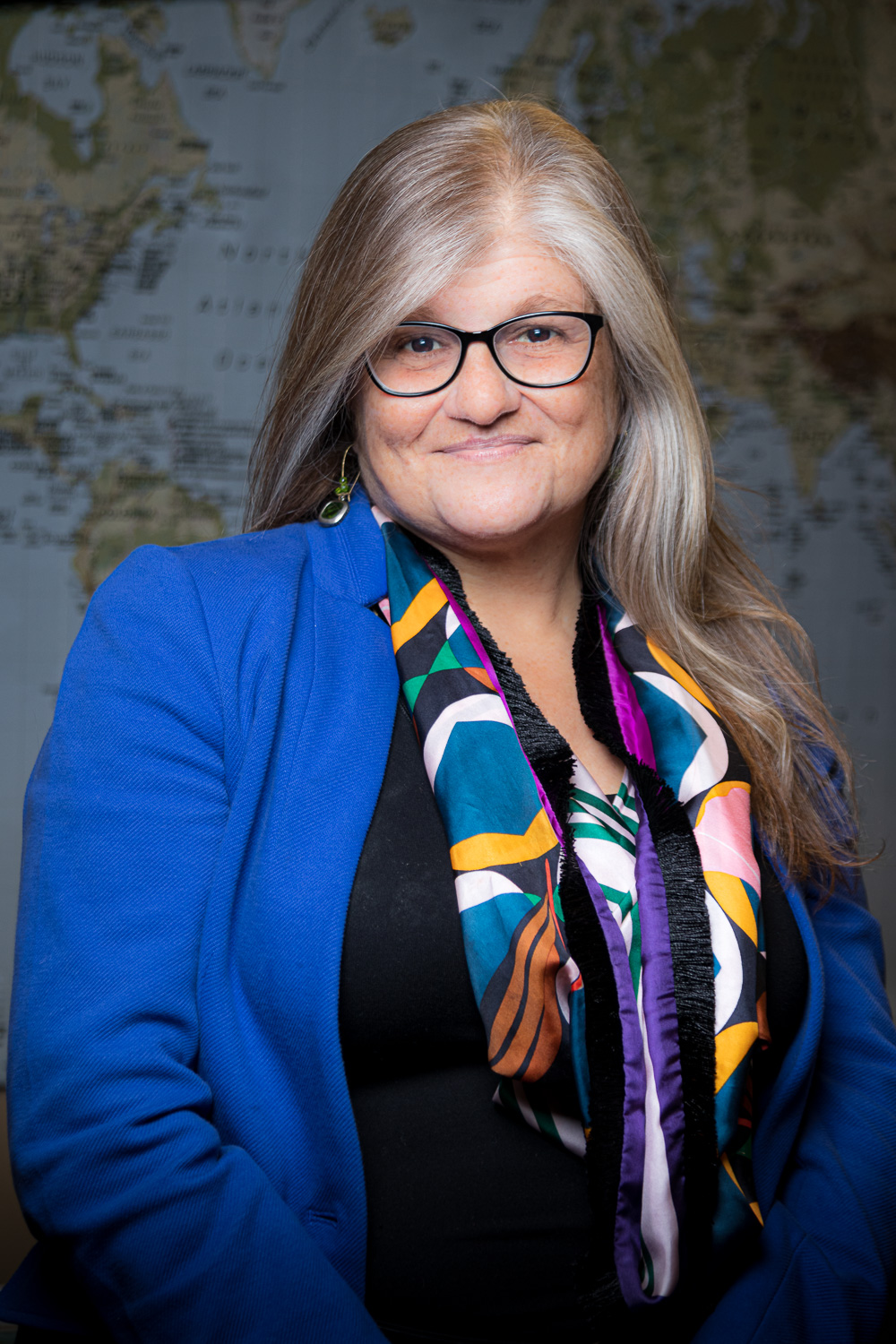 Shirley Sadjadi has been practicing exclusively in the area of immigration law for over 27 years, including several years as an attorney advisor with U.S. Department of Justice, Executive Office for Immigration Review. She is a frequent speaker on immigration law topics and a passionate advocate for immigration reform, both locally and nationally.

Shirley is an active member of the Chicago Chapter of the American Immigration Lawyers Association. She is an Associate Editor of “The Waivers Book: Advanced Issues in Immigration Practice.” (AILA 2011).

Shirley is also a member of the National Immigration Project of the National Lawyers Guild, and the Illinois Coalition for Immigrant and Refugee Rights. Shirley was cofounder of Speak Out Against Prejudice in Elgin, which was created to combat the negative and false stereotypes of immigrants in the community, and which was awarded the Martin Luther King Jr. Humanitarian Award in 2009. Shirley continues to educate the community about immigration issues and rallies against the misguided and hateful policies.

In addition to living and breathing immigration, Shirley’s passion for the past 15 years has been advocating both locally and nationally for a more humane and just immigration system, one that reflects the realities of our current global economy and keeping families together, rather than the politics of the moment.

She has lived and worked in Spain, Mexico and South America, and is fluent in English, Spanish and Farsi.

Shirley has received the following recognitions over the years for her activities in advocacy, community service and mentoring: