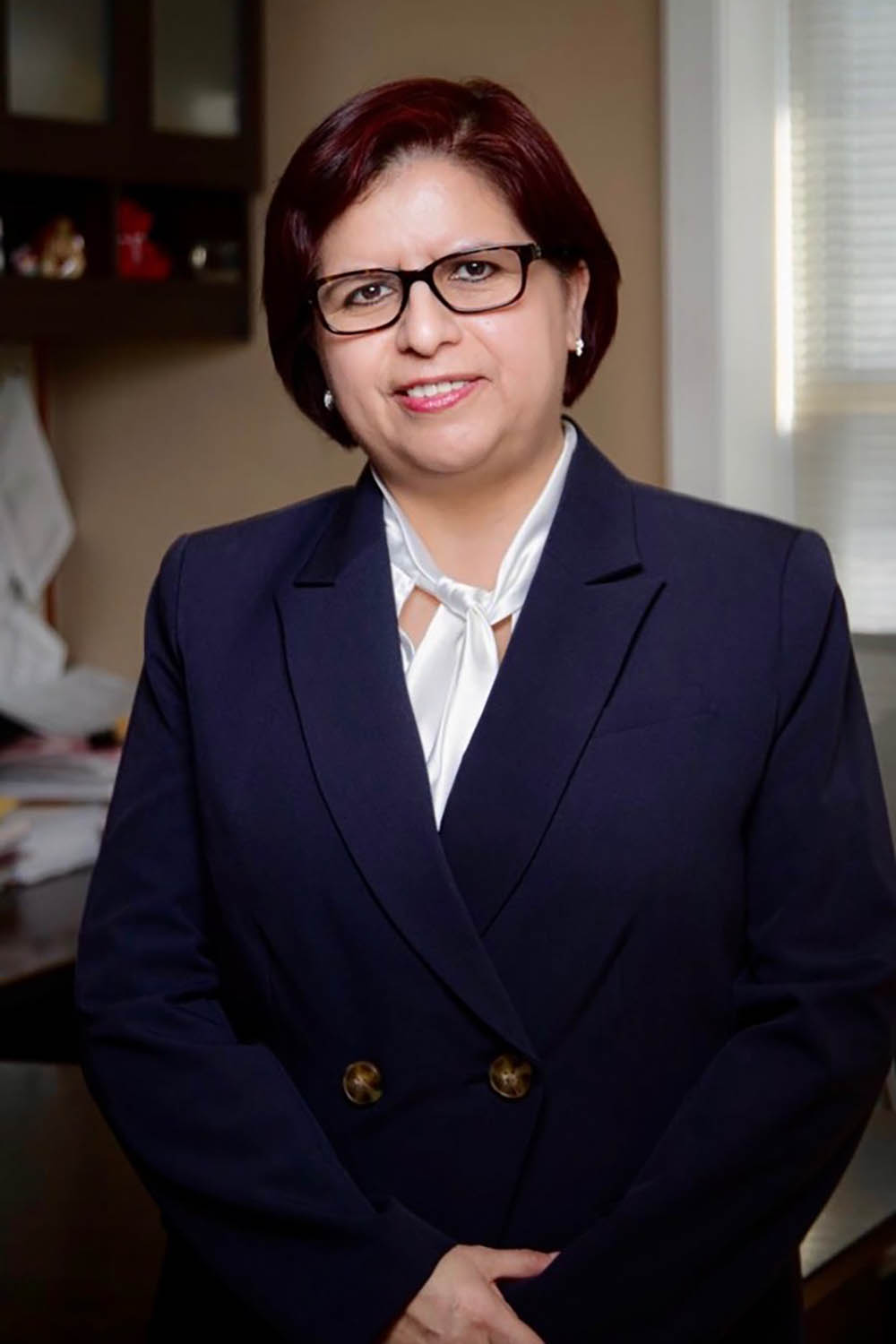 Maritza Cabrera is an Associate Attorney with the Law Offices of Shirley Sadjadi, and has been practicing exclusively in the area of immigration law since 2001. She is admitted to practice law in Illinois and The U.S. District Court for The Northern District of Illinois. Maritza practices in all areas of immigration law the firm provides and is the principal attorney handling U Visa and VAWA petitions.

Prior to her current position, Maritza worked with the National Immigrant Justice Center where she supervised its Citizenship and Naturalization Project and office in the Pilsen neighborhood of Chicago.  Maritza spearheaded outreach to immigrant communities and community-based organizations on naturalization issues, and provided trainings to community based organization members and pro bono attorneys.

Maritza is a member of the Chicago Chapter of the American Immigration Lawyers Association, served as co-chair of Illinois Coalition for Immigration and Refugee Rights Naturalization Task Force, and provided editing assistance to Citizenship Now, a Guide for Naturalization a McGraw Hill/Contemporary guide.  Maritza has appeared on television regarding immigration issues; assisted channel 44 by answering hotline for “Lunes de Inmigracion” segment and was also interviewed by HOY and the Chicago Tribune regarding notario fraud.

Immigration issues are an important aspect of Maritza’s life as she immigrated from Ecuador as a child, so has experienced first hand the negative and positive aspects of the United States immigration laws.   Maritza is bilingual in English and Spanish.

Maritza obtained her Bachelor of Arts degree in criminal justice with equivalent course work completed in psychology from the University of Illinois, Chicago, Illinois.  She received her law degree from Hamline University School of Law, St. Paul, Minnesota in 1994.  She also studied at Colegio Mayor Universitario San Pablo in Madrid, Spain.