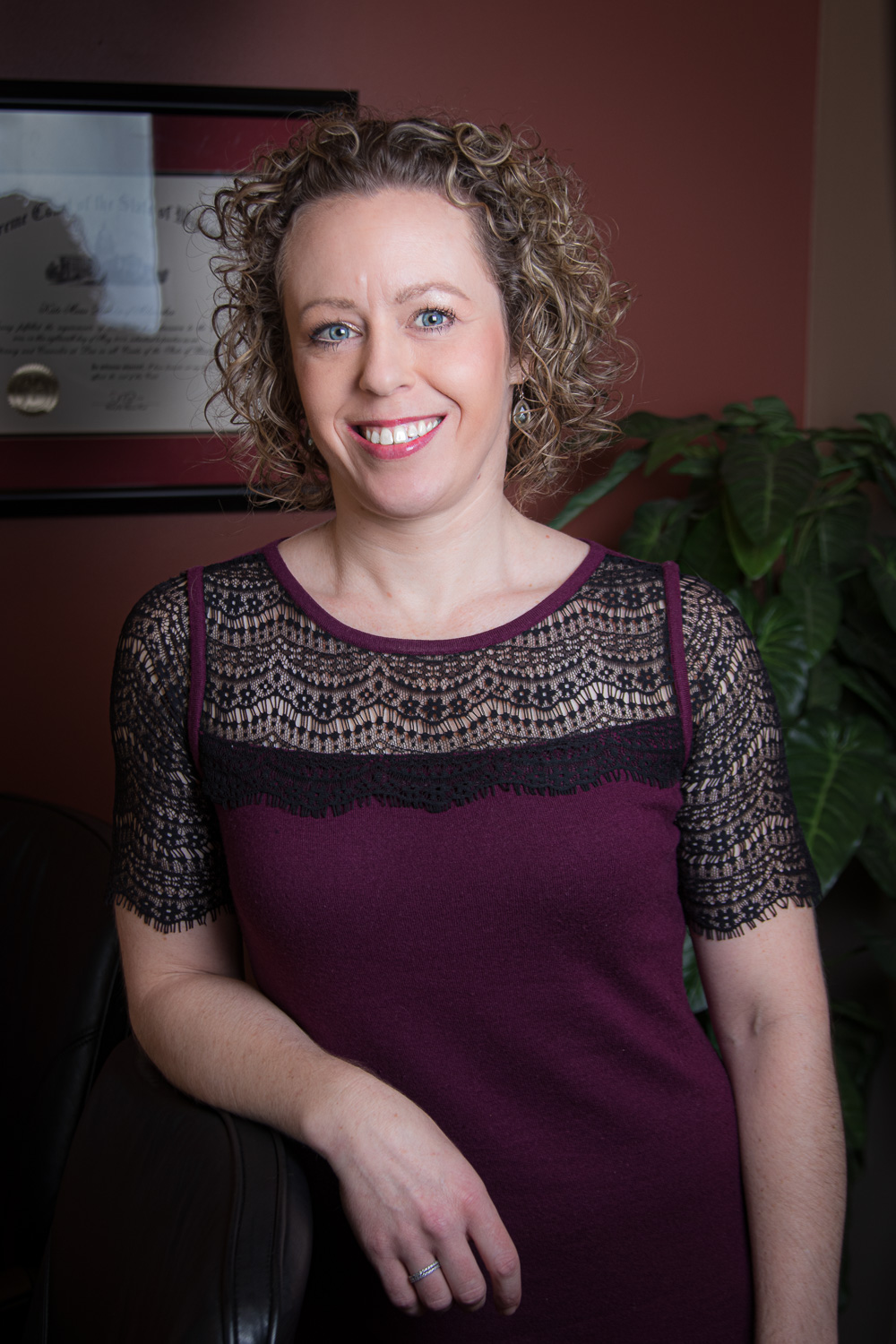 Kate Radder is an Associate Attorney with the Law Offices of Shirley Sadjadi. Kate obtained her bachelor’s degree in Spanish and Business from the University of Wisconsin-Madison in 2003. She received her law degree from Marquette University in 2009.

Kate’s passion for immigration law began when she was living in Madrid, Spain, as an immigrant herself. While in Spain, Kate lived with a family from Ecuador. She witnessed them go through the Spanish immigration process and was there when the father received his citizenship. Obtaining his Spanish citizenship brought him and his family to tears. It was this joy that inspired Kate to become an immigration attorney in the United States.

Kate knows how it feels to be in a foreign land and serves all clients with compassion and respect. She has worked on hundreds of immigration cases, representing clients before various government agencies, such as the Executive Office for Immigration Review, U.S. Immigration and Customs Enforcement, U.S. Citizenship and Immigration Services, and various foreign consulates. Kate is fluent in Spanish and English.

Kate is a member of the Chicago Chapter of the American Immigration Lawyers Association, where she serves as co-chair of the USCIS District Director liaison committee and as a member of the Illinois Secretary of State Committee. She is also the vice-chairperson of the Board of Directors for The Immigration Project, a non-profit organization dedicated to helping immigrants in central and downstate Illinois. Kate is admitted to practice law in Illinois and the U.S. District Court for the Northern District of Illinois.